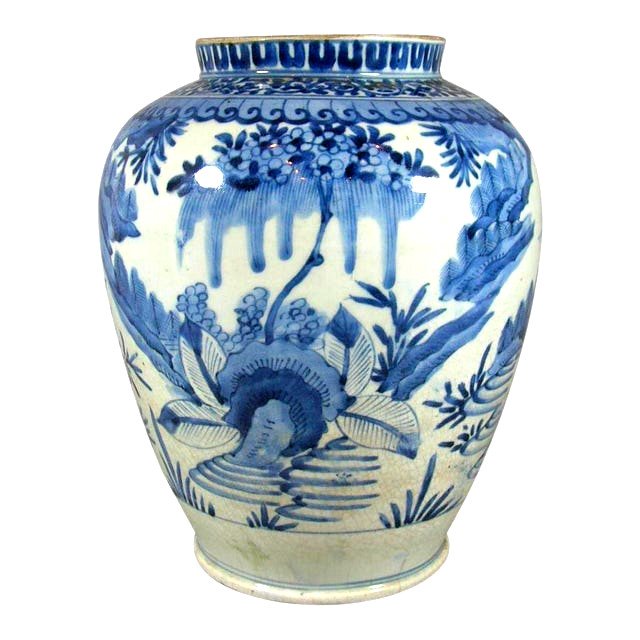 If you love interior decor and design, I am sure you have encountered
the term chinoiserie.

In case you have not; first of all the word Chinoi is French for Chinese. It is a European exotic embellishing art inspired by Chinese or East Asian cultures.

This art surfaced and hypnotized everyone with its beauty in the 17th century. As more people traveled far out into other cultures such as East Asia, they brought back the art with them to show others the beauty by adorning their homes with Chinoiserie ornaments and items with these intricate designs.

Chinese Porcelain Trade in the Rest of The World

The demand was already spreading in other parts of the world. There is evidence of chinese porcelain trade as far as:

People’s enchantment with Chinoiserie transformed it and became all the vogue swooping the whole of Europe. Clearly with the high demand its value was so high and could only be witnessed among the well heeled. The blue and white patterns had very high status among the elite around the world.

Some Chinoiserie items that were popular as part of the interior decor were:

The screens were used to create a private areas to discretely change ones robes and God knows what else. You tell me. 😀

To keep even more valuable collections from far away lands

Used for afternoon teas which was very popular with the ladies

Just for decorative purposes and and also arrange flowers or store items.

To decorate their walls.

As this was the era of Rococco style to, Many aristocrats mixed and matched their Chinoiserie with Roccoco interiors as seen below.

In this present time, Chinoiserie going through a major come back through inspired interior decor. The Chinese antique market has seen a return and rise of valuable Chinoiserie antique vases and art collection.

If you enjoyed this little insight on the beautiful world of Chinoiserie, then you will love this below (click the link).