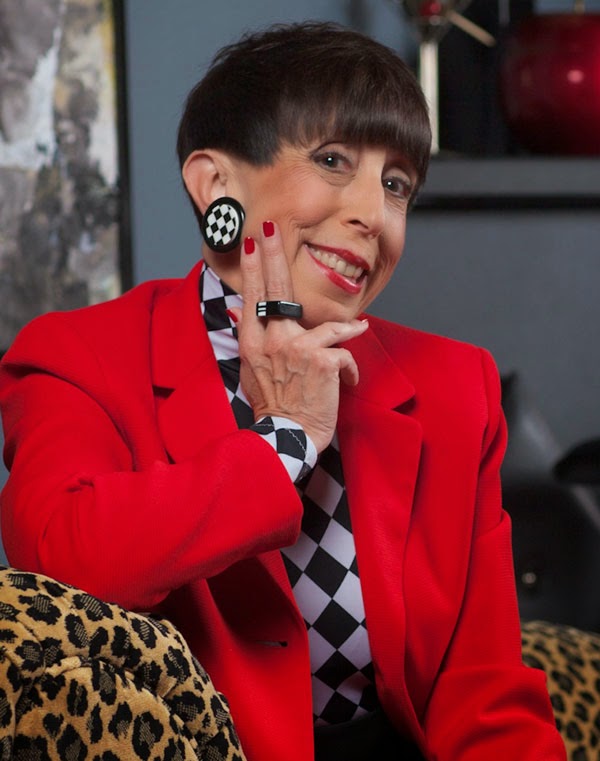 There are quite a few iconic Fashion designer of the yester years who have gifted us with the opportunity to witness the creations of their beautiful minds. One such designer is Edith Head; you are all aware, if you do surf the web, – that google is celebrating Edith Head’s 116th Anniversary on this day of 28 October 2013.

Naturally as a relic of Vintage Fashion, I couldn’t resist the urge to share Edith’s Anniversary with you. For those who are not familiar with Edith Head: She was born in 1897 as Edith Claire Posener in san Bernadino, California and was the most celebrated costume designer in the history of Hollywood not forgetting to mention that she was won the Oscars eight times. She became Edith Head after getting married to Charles Head- brother of one of  her drawing classmates

In 1932, having successfully completed her BA and MA in Berkeley and Stanford, she secured a position as a language teacher at Hollywood School for Girls. From here she started pursuing a career in Fashion and managed her way into Paramount’s Wardrobe department. Who new that this move was to propel her into fame in the years that followed.
Her achievement of becoming Head Designer at paramount in 1938 further escalated her career, she became involved in the most influential design projects in film. 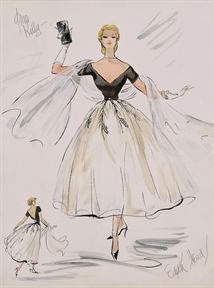 The most talked about was Dorothy Lamour’s sarong in “The Jungle Princess”, Bette Davis evening gown in “All about Eve” and Audrey Hepburn’s Shoulder- tied boat-neck in “Sabrina”. 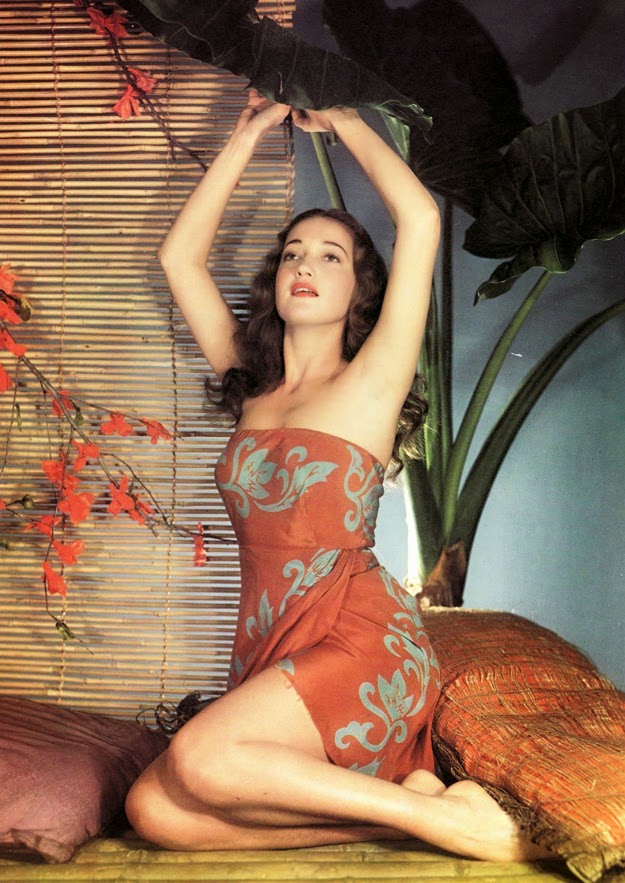 Edith Head on average worked on at least 35 film projects a year, a few of her clients were Alfred Hitchcock, Elizabeth Taylor, Jerry Lewis, Gary Cooper and not forgetting Bing Crosby. 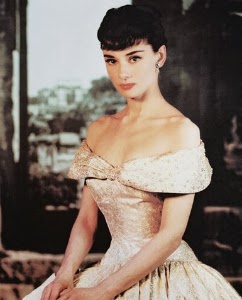 It was in 1947 that the category of Best Costume Design Oscar was introduced which lead to the amazing Edith Head being nominated for a whooping 40 Academy Awards, winning an Oscar eight times. The awards were for costume designs for the films: ‘All about Eve’ 1949, Ooh …’Samson and Delilah’ 1949 which was my favorite and i have watched it like 20 times in my child hood. ‘Roman Holiday’ 1953, ‘Sabrina’ 1954 with the adorable Audrey Hepburn, and the ‘Sting’ 1973. 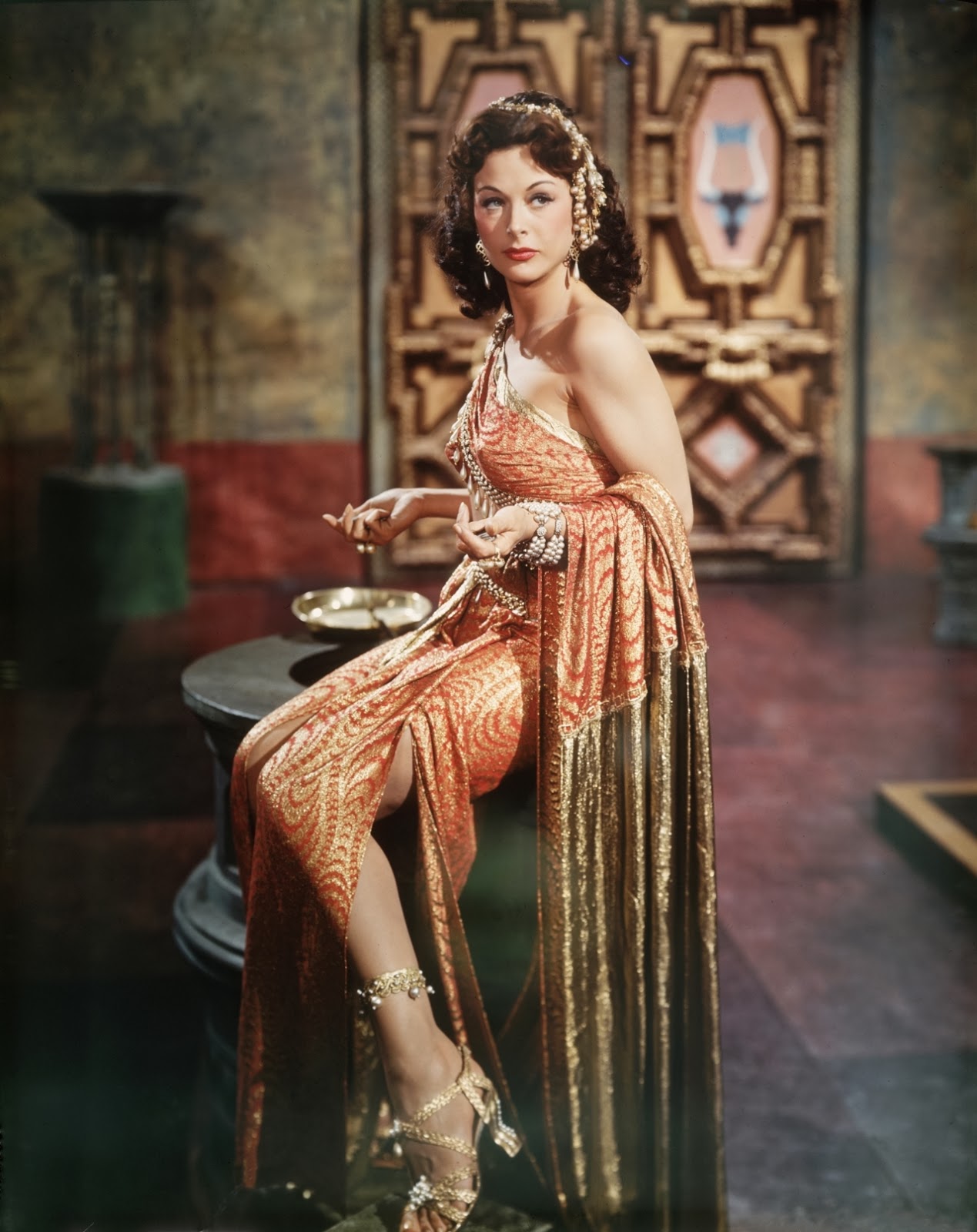 In 1967 she left Paramount to join Universal pursuing her other passions creating  drawing of Mid- Century Fashion. One of the period pieces she created was for ‘Lombard’ and ‘W.C.’ Fields and Me’.

To add to her already marvelous talents, Edith Head authored two books: ‘The Dress Doctor’ and ‘How to Dress for Success’. To add the cherry on the cream Edith acted as herself in two the two films ‘Lucy Gallant’ and ‘The Oscar’. 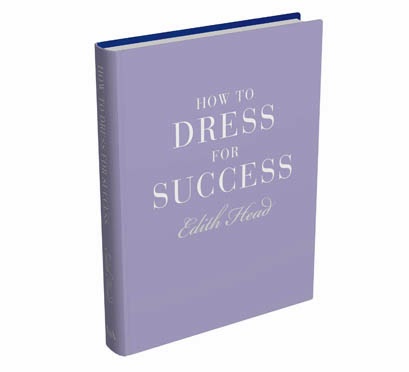 Edith Head Designed for many more films and TV series in her career; the Star and Fashion Designer of all times died in 1981 after a long term illness. To me she is as Beautifully Timeless as her exquisite Designs.