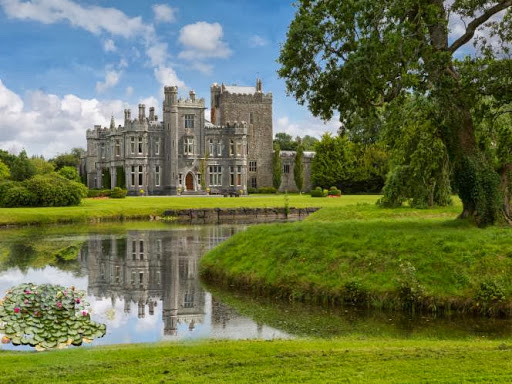 I was browsing round for some juicy Saturday news when i came across this article on A Historic Irish castle which is on sale for £5.5 million for the first time in 20 years. I just could not help myself, i love history, the architecture and Art Deco of the by gone eras. The article definitely didn’t disappoint.

The castle happens to be the only one in Ireland, never to be invaded.  The lucky new owners saved Castle and restored it to its former glory after buying it at its worst state ever. The castle is one of the most significant ever to be built and has rich architectural and cultural heritage. 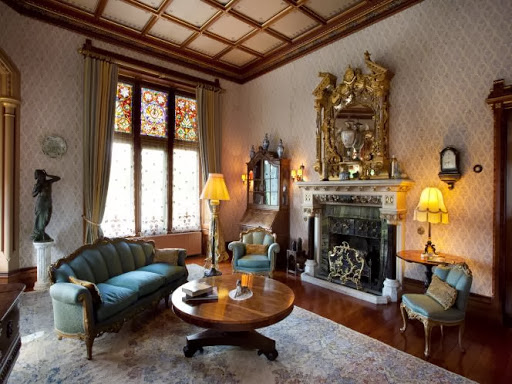 What i love about the Castle are its Stunning Gothic architecture, Beautiful historical 15th to 19th century antique furniture giving it an exquisite interior Deco. Every room has its own different colour theme, the stone walls which are left bare together with the curved wood and beautiful rugs really complement each other beautifully. And the castle’s location and grounds, ooh who wouldn’t want to wake up to that everymorning. If you love attending church, the castle actually has its own mini church inside. 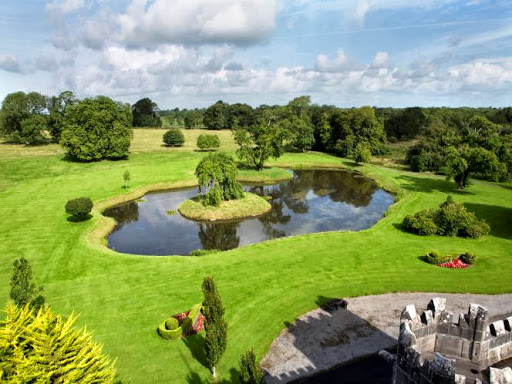 George Ashlin- a celebrated architecture and designer of a few of the the well knows neo-gothic churches in Ireland, -designed a castellated house and added it to the tower house in 1882. This Tower house was the original structure built in 15th or 16th century. 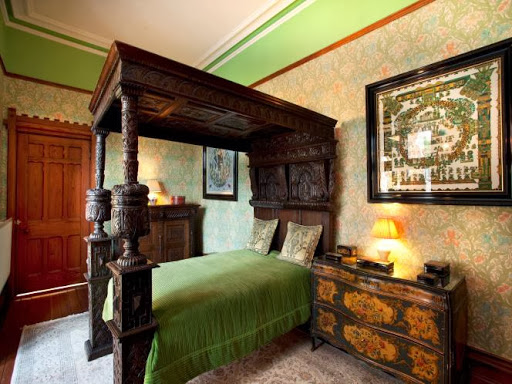 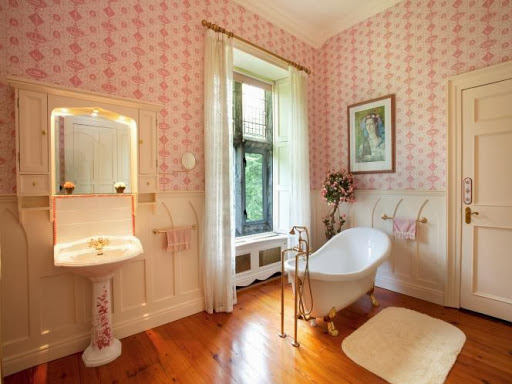 The Castellated house was commissioned by Edward Martyn  who was the owner at the time, he was also the first president of Sinn Fein. It is known that after joining the Irish nationalist cause he called for all Irishmen who joined the British army to be flogged, he also refused the song “God Save The Queen” to be sung at the castle after a party. Edward Martyn had great wealth which gave him the opportunity to play an important role in the revival of the Irish Literary scene and the arts as well as the establishment of the Irish state. 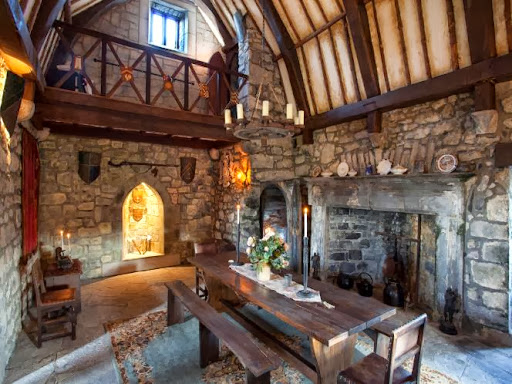 Lets hope his spirit does not come to haunt the new “Brit Owner” for occupying his lovely Tulira Castle. If i was the new owners i would call in the poltergeist experts after the surveyors just to make sure.