The White Queen is a new captivating drama on BBC1; based on Philippa Gregory‘s best seller novel – “The Cousins’ War”. The new series is set in the intriguing epoch of the “Wars of the Roses”. The first episode graced our screens on the 16th of June 2013 leaving us hankering for more at the end of it.

In the year 1464 a war begins which lasts for 9 years; two families- House of York and House of Lancaster are in a bitter feud over who is the rightful owner to the throne of England. Three women (Elizabeth Woodville, Margaret Beaufort, Anne Neville) with a thirst for power, as well, get tangled up in the webs of conflicts as cousins brawl for the throne of England.

Elizabeth Woodville, a widower and commoner catches the eye of King Edward the IV and rises to royalty when she is betrothed to the King and becoming Queen Elizabeth of England (The White Queen). King Edwards IV’s cousin- Richard Neville Earl of Warwick is appalled by this and plots to over throw the King. Elizabeth fights for the safety of her family; Her two sons are to be imprisoned in the tower; their mysterious disappearance baffles historians to this day. 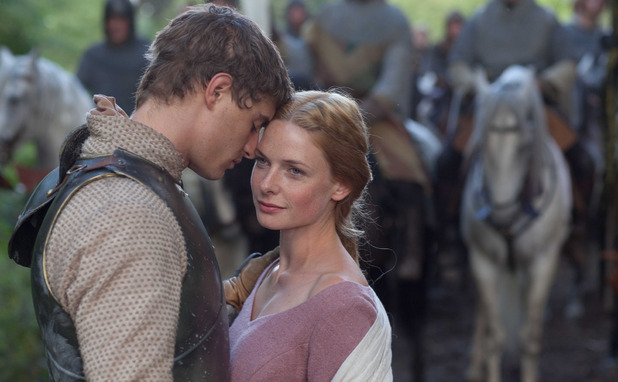 Margaret Beaufort is the Red Queen- highly religious and will do anything to see her young son- Henry Tudor- take the throne. 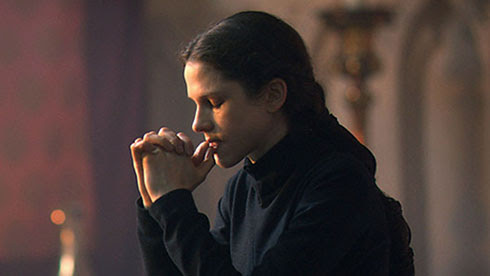 Lady Anne Neville was the younger daughter Richard Neville, cousin to the king Earl of Warwick who was also nicknamed “The King Maker”. She was used to strengthen the alliance between her father and Margaret of Anjou during the dynastic civil war. 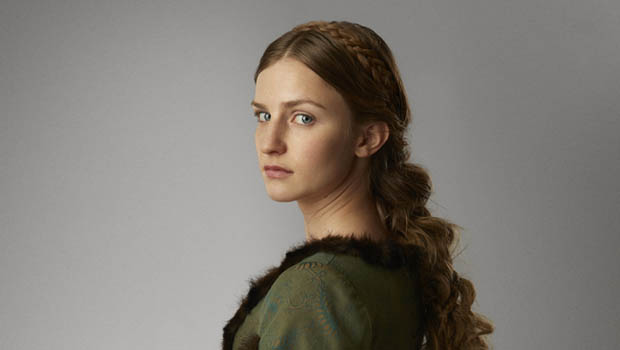 The White Queen is a Company Pictures Production- who are also behind dramas such as The devil’s whore, Einstein & Eddington, Elizabeth 1, The Village, Anna Karenina and Shameless)

The series was filmed in Bruges, Belgium where it is supported by BNP Paribas Fortis Film Fund who support Belgian’s Tax shelter, it is also supported by Belgian Broadcaster VRT. You can catch up with previous periods on BBC1