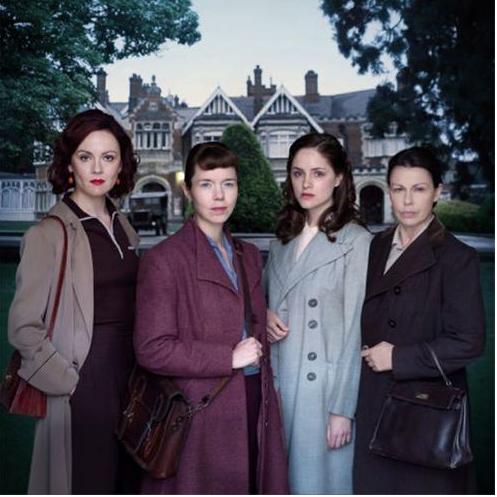 This period drama set in 1952 came on our screens towards the end of 2012. If you haven’t watched it, here is the plot- Four women who are ex-code breakers at Bletchley Park notice a pattern in several  murders that transpire.

Just like in every movies/drama, the police are clueless;  Further more they disregard the discoveries  presented to them by Susan Grey- (acted by Anna Maxwell Martin).  This lead to the women having to investigate the murders themselves to try and stop the murderer from killing again- causing a rift between Susan and her husband Timothy – (acted by Mark Dexter). 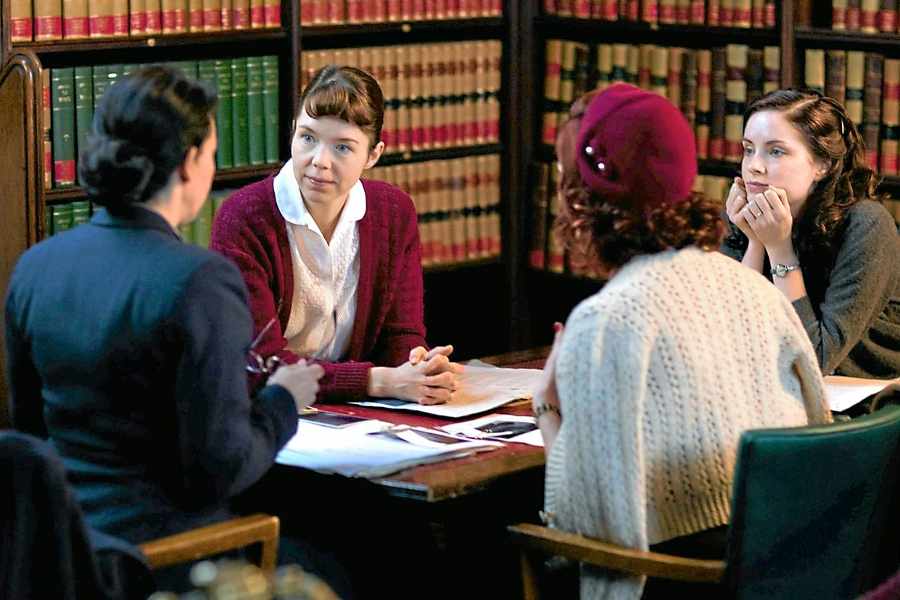 The Bletchley Circle is definitely a nail biting drama. I am hoping for a second series. You can catch- up on all the episodes of series one on ITV Player,